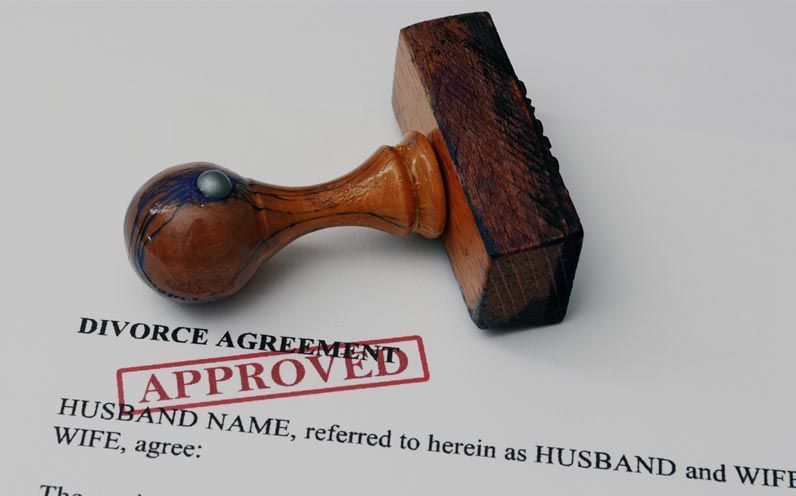 The Spanish Divorce Law of 1981 was only the second of its kind in Spanish legal history – the first of which was enacted in 1932. One of the ways a marriage can be dissolved in Spain is by a Mutual Divorce Agreement

Filing for divorce in Spain can be done either with mutual agreement or contentiously. In the case of a Mutual Divorce Agreement, it is established by Article 81(1) Spanish Civil Code, in which both parties or one of them with the other parties consent, files a petition for a decree of judicial separation. Both parties can decide to use the same Lawyer to represent them. In such a case, the lawyer representing the parties will prepare separation settlement referred to as a “convenio regulador”, regulatory agreement.

This objective of the agreement is to ensure that a fair and equitable resolution is met in the interests of the children and the spouses. In so doing, this agreement lays out the rights and duties of each party to the divorce agreement, in relation to the children, if there were any in the marriage. Some of the rights and duties cover issues such as visitation rights, the maintenance and the use of the family home, alimony and allowances. Furthermore, this document has to be confirmed by both parties in the court to be legally binding.

Article 90 of the Civil Code lays down the requirements of what the Regulatory Agreement must deal with:

Some divorces by mutual agreement may not be possible, especially where the spouses don’t mutually agree on some issues contained in the regulatory agreement. When this arises, and both spouses don’t agree, then they’ll resort to a contentious procedure which is the other option when ending a marriage.